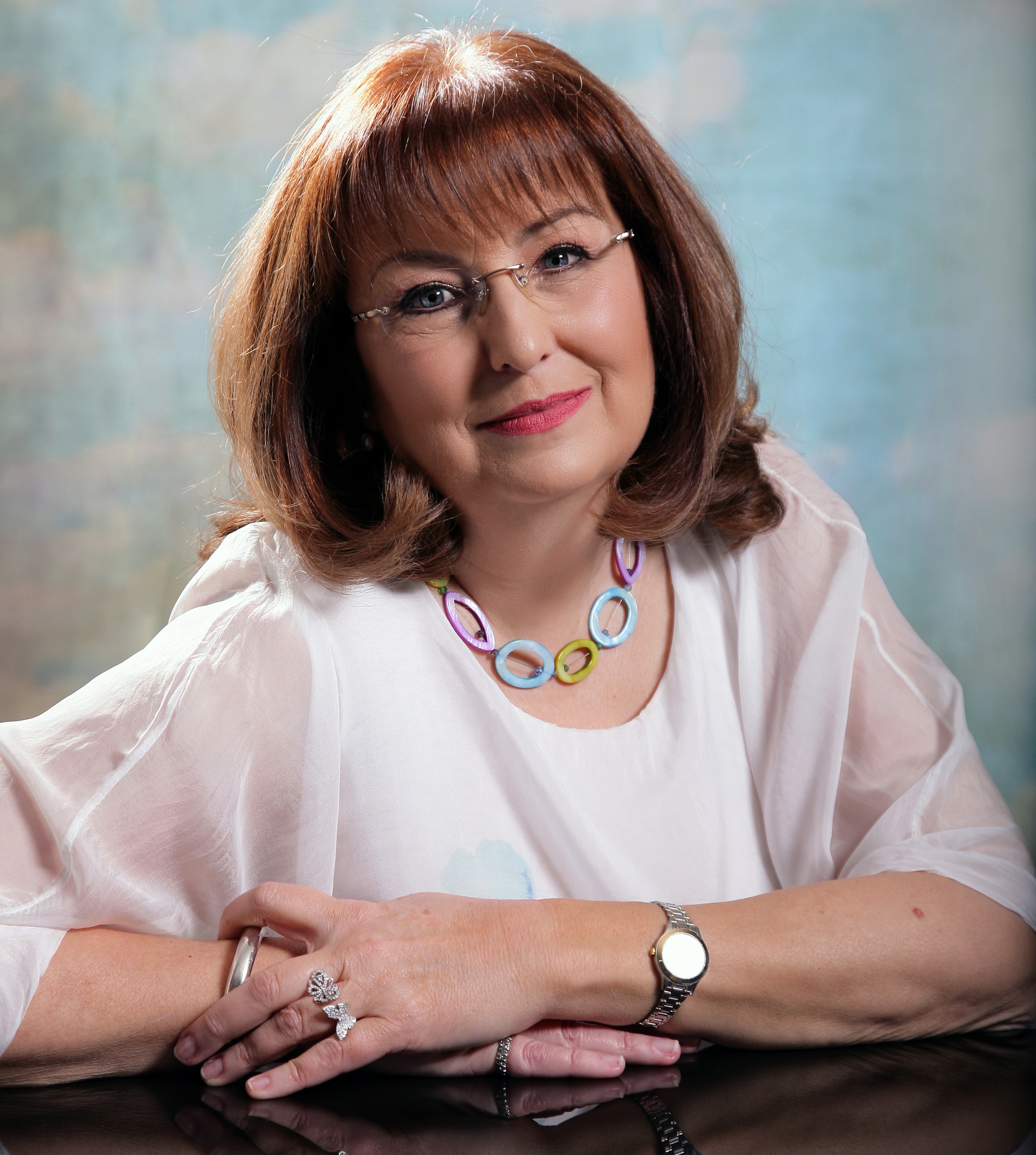 Zorana Stanojevic is an ISAR CAP astrologer since 2012, living in Belgrade, Serbia. She has a consulting practice, teaches, writes, and translates articles in Serbian as well as in English. Zorana practices Natal, Astrology of Children and Parenting, as well as Psychological Astrology. In her work, she also uses Bach essences and aromatherapy. Her main goal is to empower clients to reveal their true personalities. Zorana is ISAR’s Global Director for Serbia since 2018 and in 2020 she became Global Directors Coordinator for ISAR. In April 2022, she became President of CAPISAR. Knowledge has been her life’s greatest joy. 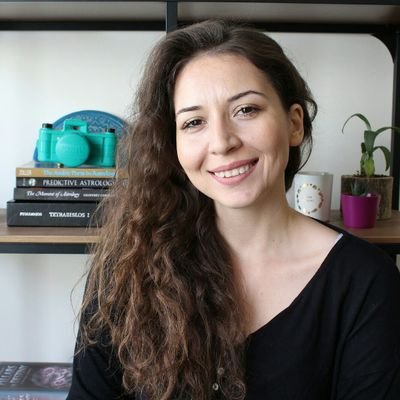 Gaye Alkan, ISAR Cap, is a professional astrologer. She currently serves as ISAR Operations Manager, CAPISAR Vice President, as the host of StarClub Turkish and one of the hosts of StarClub English, runs ISAR Turkey along with R. Hakan Kırkoğlu. Her articles are being published in Astrology journals, such as The Career Astrologer, ISAR Web Site and ISAR Journal. She is one of the speakers of ISAR StarClub, OPA Talks, OPA Conferences. 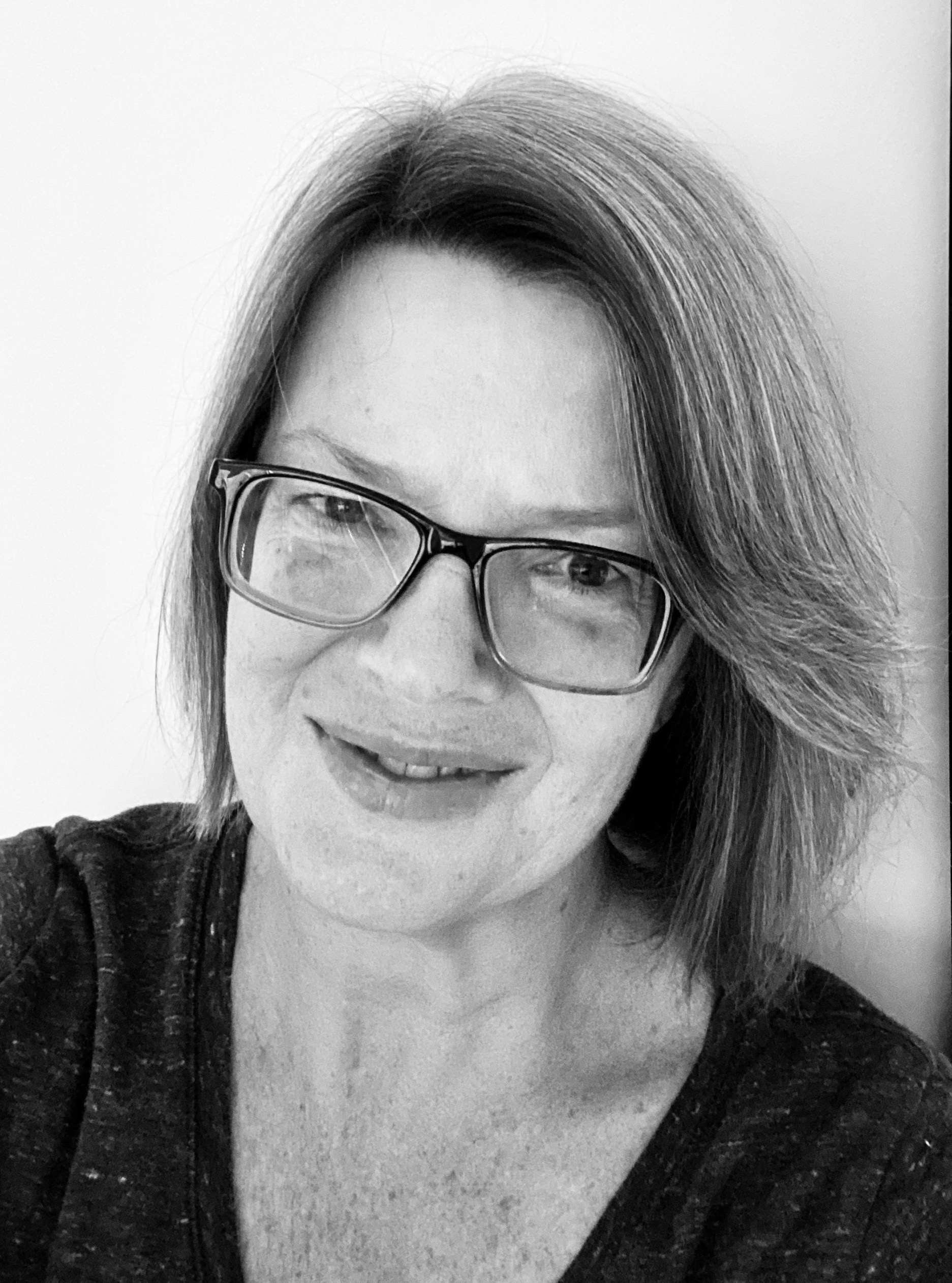 Michelle Gould is a consulting astrologer who has been using astrology to support and empower others for over 20 years. In 2006, she earned a four-year TACC diploma at the Avalon School of Astrology, where she later taught as an instructor. She serves on the board for Avalon, served for eight years on the ISAR board, and was a founding member of the Association of Young Astrologers (AYA), a nonprofit organization advocating for young astrologers entering the field. Currently, she serves as Chair of Ethics for CAPISAR, where she created a new curriculum for Ethics Awareness Training and oversaw the revision of ISAR's Ethical Standards and Guidelines. A sought-after speaker at national and international conferences, she enjoys discovering new ways to integrate the best of modern and ancient techniques in her client work. She lives in Gainesville, FL, with her partner and their three rambunctious mutts. 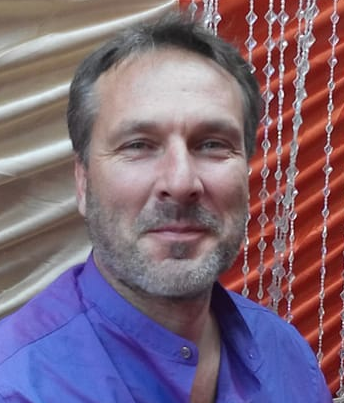 Richard Fidler has been practising as an astrologer since the early 1990’s. Over the years he has developed an eclectic methodology that draws on elements of both Western and Vedic astrology. He has therefore been able to act as a bridge between these closely related streams of astrology; teaching Western astrology in India, and Jyotish in the West. His work has been published in several major astrological journals and he has lectured at international astrology conferences in India, South Africa and the USA. Richard is the current ISAR Global Director for the United Kingdom. 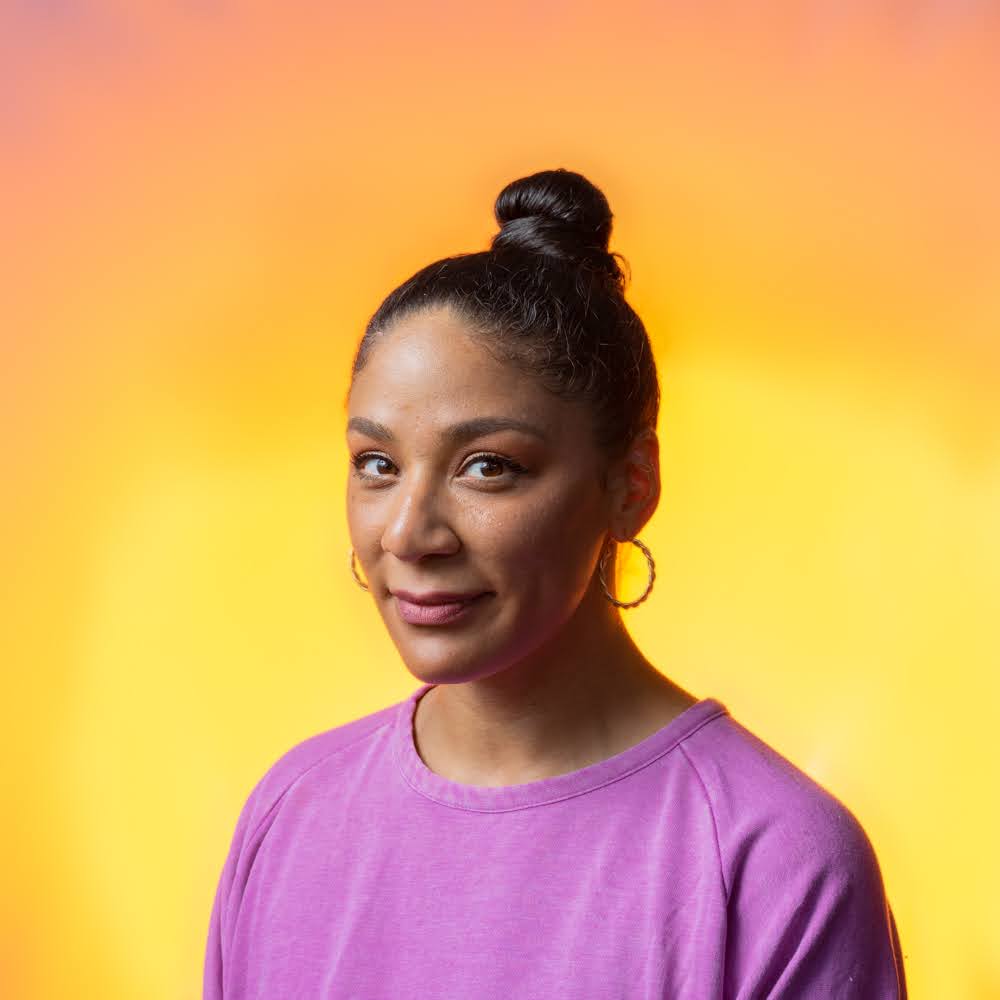 Megan Green is located in Gainesville, FL and is an enthusiastic student of astrology with an emerging local practice. In 2018, Megan connected with Michelle Gould and was blown away by the  accuracy and power of her first official reading. Megan has been fortunate enough to become Michelle’s mentee and has continued her self-led studies supplemented with courses from Kepler College, Nadiya Shah, and Kirah Tabourn. A five placement Virgo with a Libra moon, Megan is excited to bring her organizational and social skills to the CAPISAR board.

We provide opportunities to complete three of the four components necessary to become a Certified Astrological Professional (CAP): the Ethics Awareness Training & Exam, Consulting Skills Training, and the Competency Exam.
Become a CAP 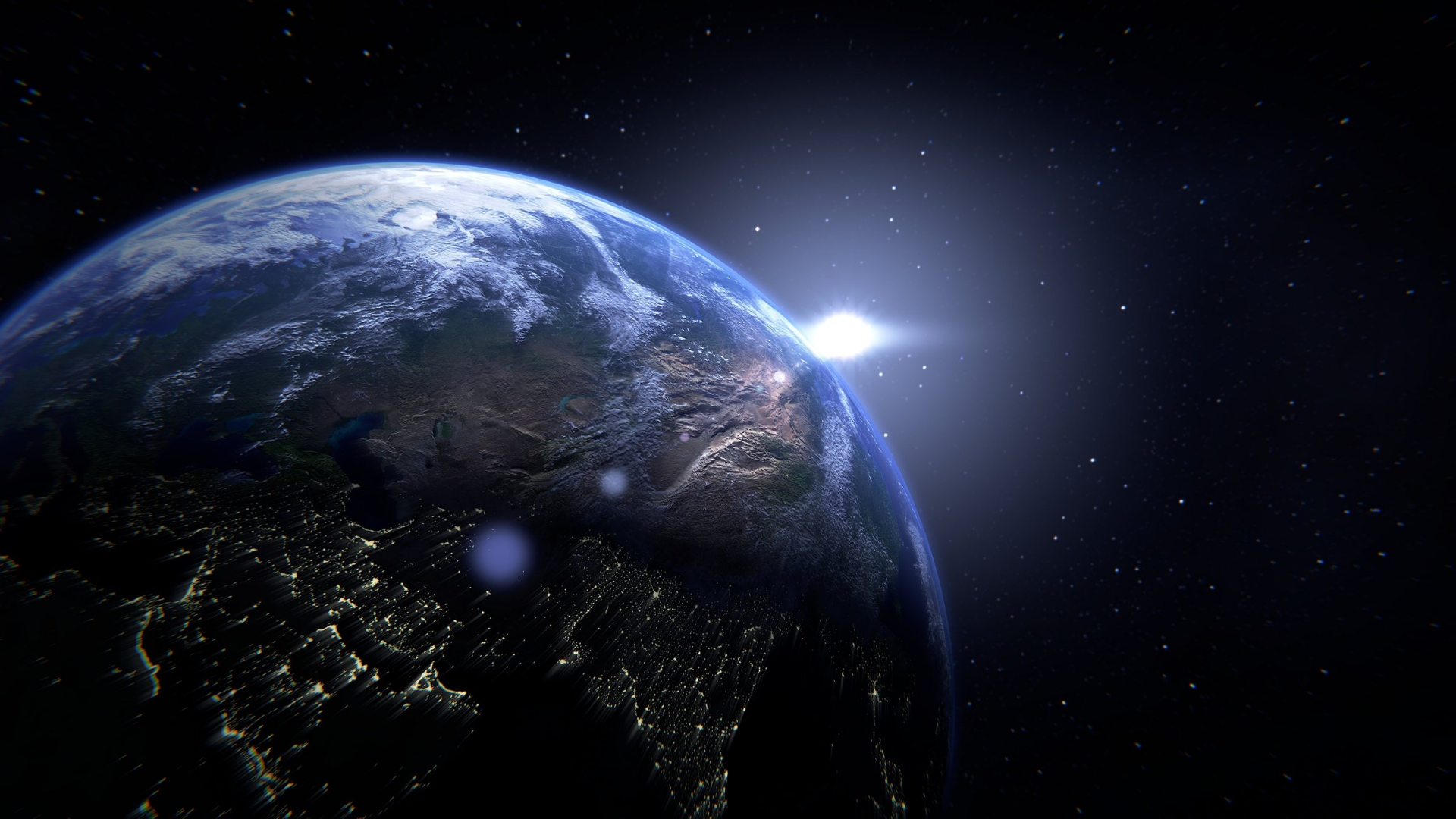